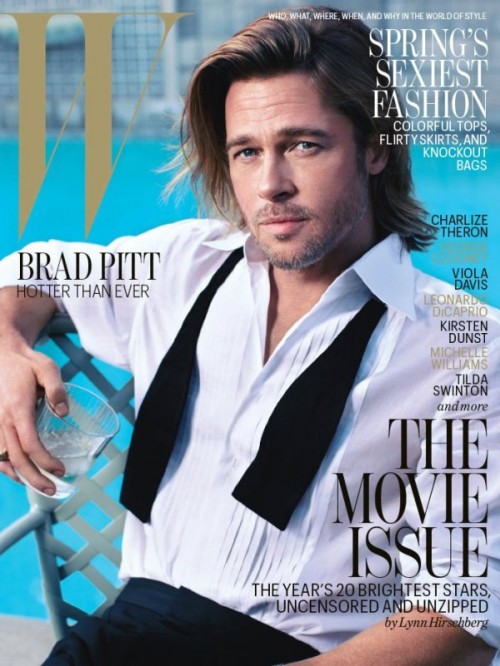 Brad Pitt continues to withstand the setbacks of the past that hinder his progress with new wife Kesha Coggins Pitt and family in Asia and the South Pacific. There is no looking back for Pitt as he sets out to make a clean break from the PR firm BWR and Brad Grey partnership own management firm that employed Cynthia Pett-Dante who  headed the management firm from February  2005.

Lead by Grey the management firm swindled millions and millions of dollars out of Pitt over the years.  Posing as Pitt’s manager, Grey managed to collect salary intended for Pitt to the tune of 2 million a film early on in Pitt’s career. It was not until Pitt launched film company Plan B in 2001 that Pitt begun to understand just how much he was making per film project and public appearances.

In January 2005, Grey took the head job at Paramount Pictures and Plan B signed on to dissolve previous Warner Bros agreements that involved the ex-partner Jennifer Aniston. Grey and Pitt’s business association ended after the two fell out over Pitt;s discovered Grey’s unsavory personal conduct with young starlets he introduced the studio head to.

1 thought on “Brad Pitt – Hotter Than Ever in South Pacific”